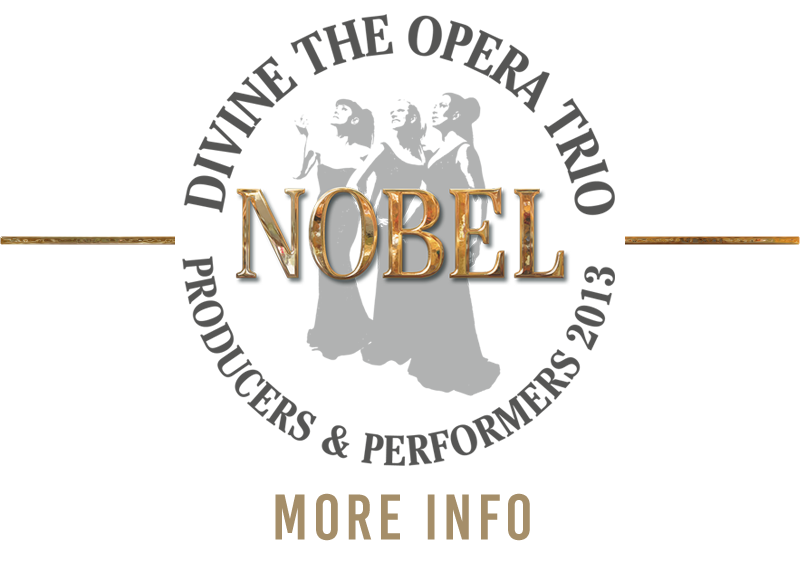 Since then Divine has sung their way into the hearts of many an audience, on the popular TV programs ”Allsång på Skansen” (twice), Go’ kväll, Humorgalan, Nyhetsmorgon TV4, Gomorron Sverige SVT, Moreaus med mera, at the Polar Prize gala dinner, the Stockholm Pride Festival and at Dalhalla´s Firework concert,” amongst others.

Divine has toured a lot in Sweden with their own show ”A Divine taste of opera” and with the magical musical play ”The Swedish Nightingales” which tells the fantastic story of the three Swedish opera stars Jenny Lind, Christina Nilsson and Signe Hebbe. During the autumn of 2016 Divine performed  ”The Swedish Nightingales” at the Preston Bradley Hall in Chicago thanks to a scholarship from Dr. Anders Wall´s foundation.

During 2017 Divine  performed all over Sweden and with Forsvarets Stabsmusikkorps in Norway and also at Klara Soppteater with ”Tillbaka till nu” a comic piece written for Divine by Katrin Sundberg.

During 2018 /19 Divine will tour in Sweden with the play ”The Swedish Nightingales”, they are going back to India for charity concerts (CSSG.info) in October and for concerts i Bangkok (also in October) and they are planning a  recording of new Cd with the Swedish Military Orchestra ”Arméns Musikkår” conducted by Andreas Hanson. They are also performing at Klara Soppteater with a newly written piece about Ingmar Bergman and his love for music.